The Prime Minister office disclosed the appointment of 21 Special envoys and Ambassador plenipotentiaries, and 15 Ambassadors on Wednesday, Oct. 27/2010.

However, the statement doesn’t state individual  assignments. Thus, it is not clear if the new appointment covers all Ambassadors and foreign Representatives of Ethiopia. Yet, Addisfortune Newspaper, hinted last Sunday, in its gossip column that Seyoum may be assigned to Washington DC as Ethiopia’s ambassador to the US, at least for three years, while Tekeda Alemu will go to New York as a permanent representative of Ethiopia to the United Nations (UN).

It is not clear whether this trend will strengthen the diplomatic corpse or paint it as a place of retirement.

I will update the list as soon as the place of assignment each Ambassador is disclosed and the former posts of the rest of the new appointees. 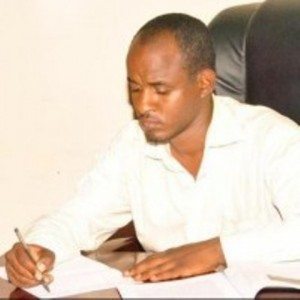