The decision was made in the meeting of the executice committee of EPRDF (Ethiopian Peoples Revolutionary Democratic Front) today.

Railway service, Sugar plants, Industry parks, hotels and other manufacturing enterprises would be “transfered to the private sector partially or fully”, the statememt of the executive committee said.

In Ethio-Telecom, Ethiopian Airlines, Hydropower plants and Maritime transport enterprises, the government will retain controlling stake and transfer the rest to domestic and foreign investors.

According to HornAffairs source, the decision was premised on four grounds.

The chronic foreign currency shortage, which declined to less than the nation’s monthly import was the first factor.

The deficiency of state-owned enterprises in undertaking adequate corporate reforms was another reason. The involvement of private sector and foreign firms is supposed to enhance that.

The need to reduce government strongholds in areas where private sector can participate, while keeping control on commanding heights of the economy, was the third ground.

The debt treshold of the nation, which is about 59% of the GDP currently, was the fourth reason. 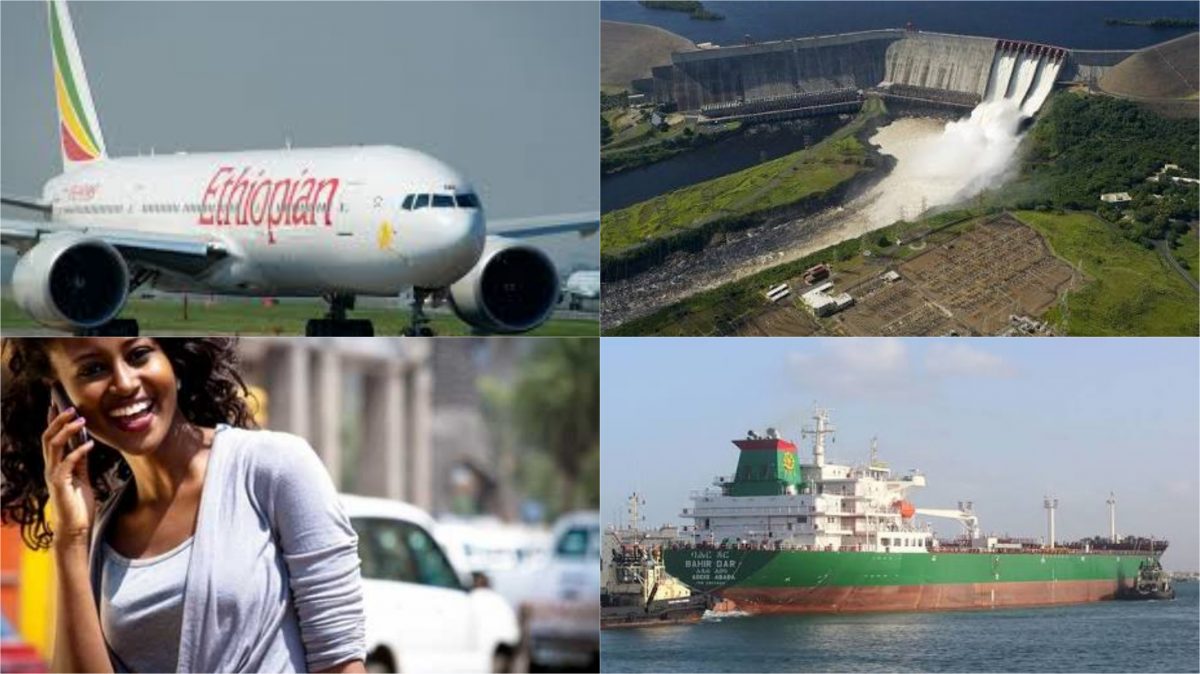 The executive committee justified the privation move as a means of reassuring donor countries and investors that the government is seriously about economic reforms, according to a HornAffairs source present in the meeting.

The ruling party leadership decided to keep the financial sector off-limit for foreign investors including Ethiopian-born foreign citizens, according to HornAffairs source.

A committee led by Abraham Tekeste (PhD), Minister of Finance and Economic Cooperation (MoFEC), has been conducting the studies for these reforms, according to the source.

The preparation of detailed studies and plans, including property evaluation, of some sectors and enterprises could take months.

The government had been slow in implementing previous decisions of privatization, even when the concerned enterprises are smaller.