Ethiopian Prime Minister Abiy Ahmed made 25 appointments today. A new Speaker was elected for the House of Peoples’ Representatives.

In the morning, the parliament accepted the resignation of Speaker Abadula Gemeda and elected Mufriyat Kemil (SEPDM) as its new Speaker.

The parliament approved 16 ministerial appointments tabled by the Prime Minister.

It is to be recalled that HornAffairs reported on social media the appointment of the first five ministers and the new Speakers in a breaking news yesterday. 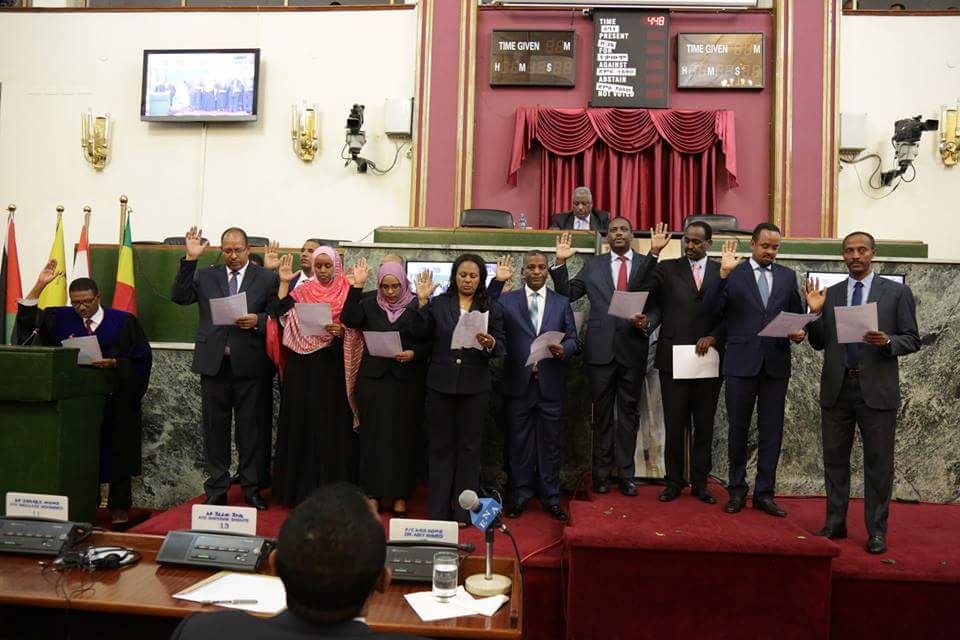 In the afternoon, the office of the Prime Minister announced 9 more appointments. 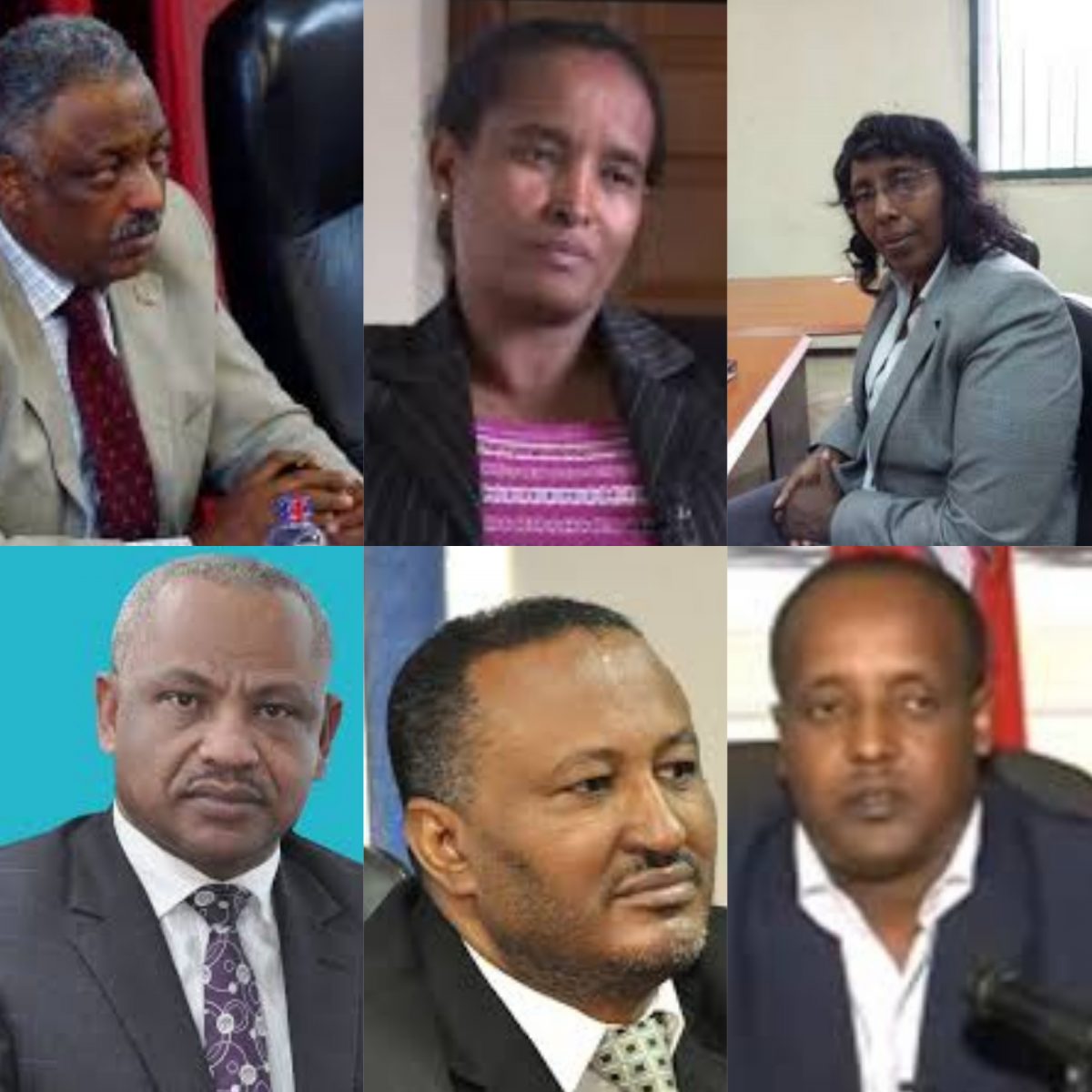 * There are about a dozen ministers unaffected by today’s appointments

* The abbreviations used above are the following: